Crowdfunding is, for the most part, very much an unknown territory to Finnish people. Mainly the challenge is in terminology and learning the difference between reward-based crowdfunding (pre-sales) and equity crowdfunding is extremely difficult, when the first is not really an option to Finns, at least not directly.

If a Finnish inventor or company wants to reach Kickstarter, they need an American counterpart to take care of the basics and finding such co-operation can seem such a huge task that the thought of a crowdfunding campaign gets buried before it ever really gets wind beneath the wings. 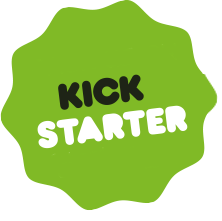 NONE of them have reached such AMAZING evaluation from crowdfunding customers as
NORDED!

Yes, of course I speak highly of Norded and yes, of course the praise may seem like the owner has turned into the world’s biggest windbag BUT….

I have some research to back up my words.

A group of Satakunta University of Applied Sciences (SAMK) students implemented a research to find out what the Norded LLC customers really think of us and more importantly, our work.

The research feedback was all welcomed, both the positive and the negative but we at Norded were highly surprised when the customer satisfaction rate from all interviewed customers turned out to be

That was the initial response.

It felt good, of course, but then we also had some doubts. Could it really be that we are that good?!

Well, no, not exactly. The initial response, as mentioned, was 100% satisfaction. When the customers were asked to elaborate their answers, we got some feedback that was both good and also constructive criticism.

Criticism is breakfast for the CEO’s they say. Without criticism, preferably the constructive kind, a company can never evolve. As long as we think that everyone is happy with the things the way they are, there is no real need to change anything. But there are also huge risks in this kind of thinking. Firstly, we may assume that everything is alright, when it really isn’t but also if nothing is ever renewed, the company will get stuck in the old ways and get tramped in the high-speed roller coaster that is called BUSINESS LIFE. A shark’s gotta swim.

So in reality, what did we learn from the research, more than the 100 % satisfaction rate?

We found out that customers wish us to develop the ways we help them create a well-organized and well-timed campaign.

We are ON it! Even as I write this we are creating a new tool for our customers to learn and benefit even more from out co-operation and customer-relationship. It is exciting to hear that this tool is needed and requested even before we got it ready, but a little patience and we’ll get there! 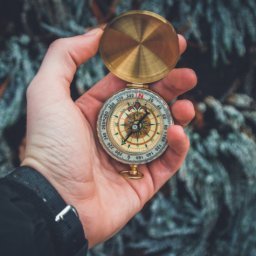 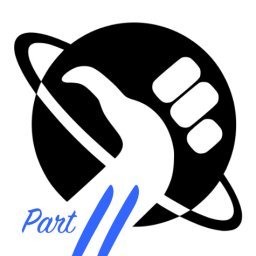 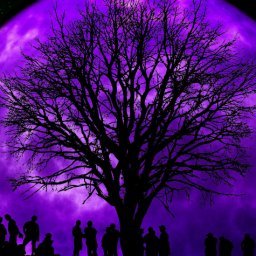 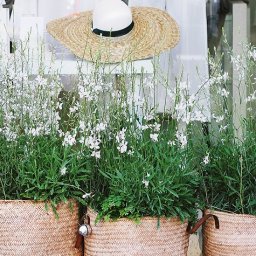 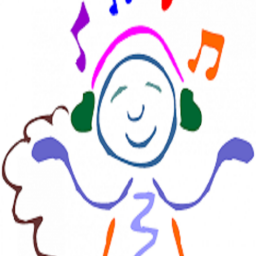 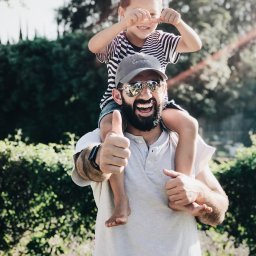 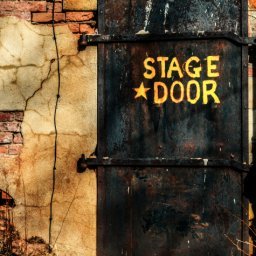 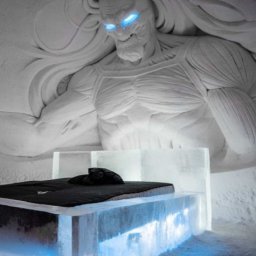 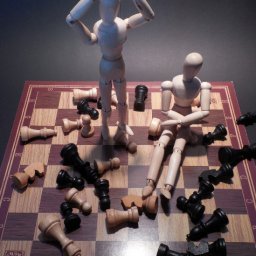 Kickstarter Failures, Why so many? Why are there so many campaigns that flop on kickstarter.com, 64% of them in 2018?… 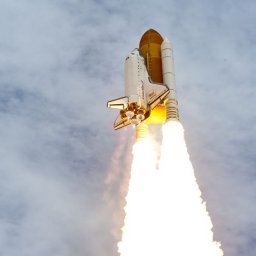 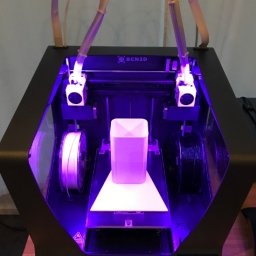 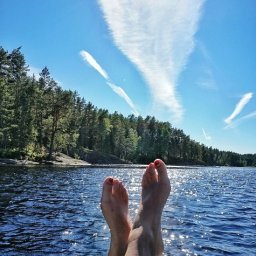 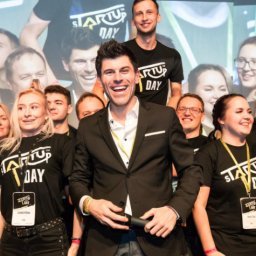 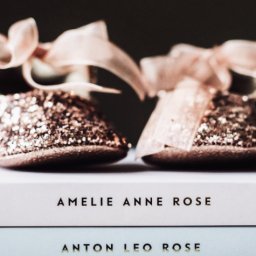