Immigration, Not a new thing.

Although highly in the news these days, immigration is in no way a new issue. In USA, practically every non-Native American is an immigrant, or offspring of one.

In the 19th and 20th century most of the Nordic immigrants traveled to The United States of America through England. In 1911 Svenska Amerika Line AB started a non-stop passenger ship line from Gothenburg, Sweden to New York which was used by many Finnish immigrants in the 1920’s. In addition, Norway had transatlantic service from ports like Trondheim and Oslo. 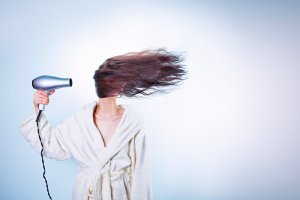 Nordic People immigrating to the USA have dwindled over the years, but the ‘immigration’ of innovative products,  invented in the Nordic Countries have steadily increase in the recent years into USA.  Here are some of the most current Top Nordic Innovations that will blow your mind.

If that is not enough for you here is our personal list of Innovations from Finland. 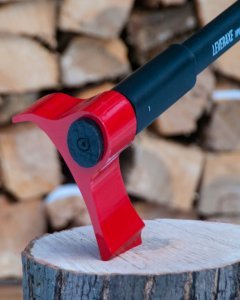 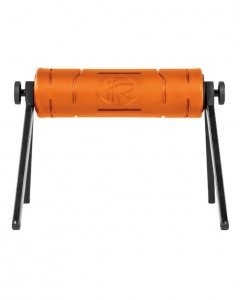 There’s always a reason for immigration. If there is no reason to leave the home country, no one would ever leave.

The United States was and is a promise land for almost everyone. There was lots and lots of work for all those who were willing and able and most people moved there with a large family. Work, free farming land, economical growth and prospects of making it big pulled people into the great adventure of crossing the Atlantic Ocean to make a new life.

United State is a huge and profitable market for the sale of high-quality innovative Nordic product. In my next blog post I will touch on the benefits of launching on innovative product in the US market.